Home LIFESTYLE Who are the King And Queen of Instagram With Highest Followers- Highest... 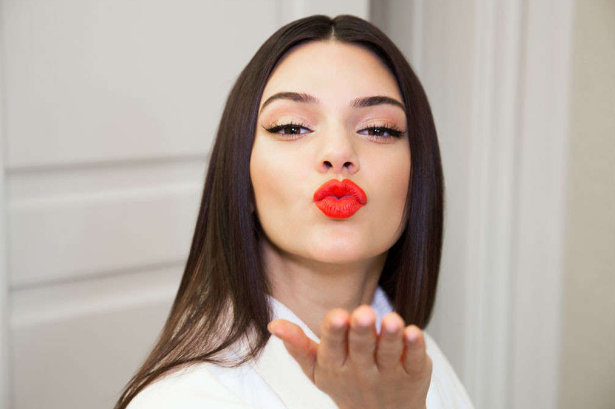 Instagram is one of the most popular social media platform for our generation. Instagram started from 1 million registered users in December 2010 and now there are 700 Millions people using Instagram including all the celebrities worldwide.

Instagram is giving monetary benefits to users and the founder also. Even I have a decent follow base on my Instagram with whom I can share my life experiences and mind thoughts in a pictorial format. Celebrities worldwide are sharing Instagram with their fans by posting life events, everyday activities and a lot more through videos and images.

Well, the music sensations and queen of hearts Selena Gomez is the princess of Instagram with follow base of 119 million followers which is a big number to achieve for any mango man. Check out Selena Gomez Instagram profile:

As the new face of @Coach, they gave me the opportunity to personalize this bag for my Momma (that I’m pretty sure my sister is going to steal anyhow). This is a very common exchange between the two of us. Happy (early) Mother’s Day to the woman who is the reason for my existence.

The lord of football Cristiano who has won the hearts with his super play in various football teams has a heavy fan following throughout the world. Cristiano Instagram Followers are 100 Million which is not a small number even for celebrities. Read more about Cristiano Raonaldo life.

An American singer who began her career quite early with Broadway Music’13 and became an actor later on. Grande has lived hue success in such small time span. Her ponytail is as famous as her voice. Ariana Grande Instagram Followers are 104 Million and that’s the rewards of her success. Check out Ariana Grande Instagram profile:

thought that i was dreeeamin

Taylor Alison Swift is the youngest woman to sign singing contract with Sony at the age of 14. Taylor is known for her song writing with person life experiences which enlightened her in media. Taylor Swift Instagram followers are 101 Million and this proves her stardom among her fans. Check out Taylor Swift Instagram profile:

Beyoncé Giselle Knowles-Carter, the 35 year old American singer, song writer and actor has won the name of best selling music artist of all time. Beyonce Instagram followers are 101 Million that is a huge number for the celebrities too.  Check out Beyonce Instagram Profile:

Justin Bieber was born an Canadian singer who got his first break through his youtube video when a talent seeker found him. Justin Beiber Instagram followers are 83 Million. Check out Justin Bieber Instagram profile:

Dwayne Johnson or The Rock was a professional wrestler we all have seen in WWE. Rock is now working as an actor, producer and singer. His current project is Baywatch. The Rock Instagram followers are 85 Million with a highly engaged approach. Check out Dwayne Johnson Instagram Profile:

Takin’ a quick break between our Saturday sweat sets. My phone’s blowing up and apparently, #FateOfTheFurious is the biggest global box office opening of all time. It’s not official yet, but the moment it becomes gospel I’ll let you know. If it’s true, then you know gratitude is my jam and I’m SO GRATEFUL for the luv. If it’s not true, then I still luv ya back, but dammit its time for me to get back to jackin’ iron and carrying around my shaker cup like a little boy carrying around his blankly. #SaturdaySweat #WestCoastIronParadise #ImHearingARumor #FateOfTheFurious #BiggestOpeningOfAllTime #HobbsTheBeast☠️

Birthday luv. On set shooting #Rampage, between scenes I come back to my trailer to get a lil’ work done and my lovely ladies surprised me by decorating my entire trailer – including a little blue fuzzy birthday hat left on my desk, but my head’s too damn big to wear it. To the left you’ll also see a Pikachu birthday balloon and on the table, two of my fav bottles of tequila. C’mon Pika, big daddy doesn’t drink alone, so you set em up and I’ll knock em down. #OnSet #DJsTrailer #BirthdayLuv #PikaGetsHammered