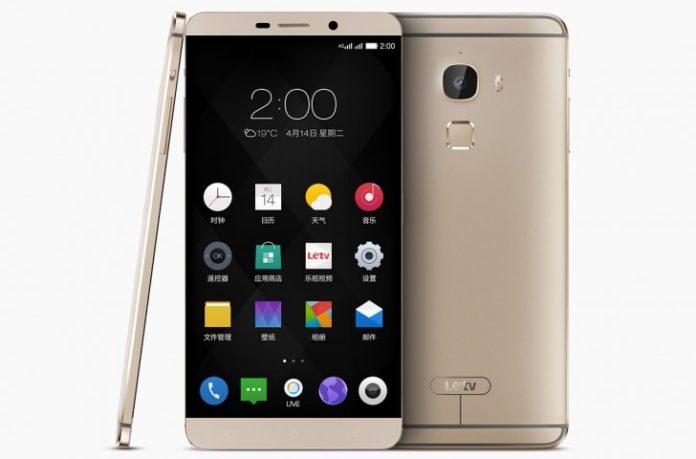 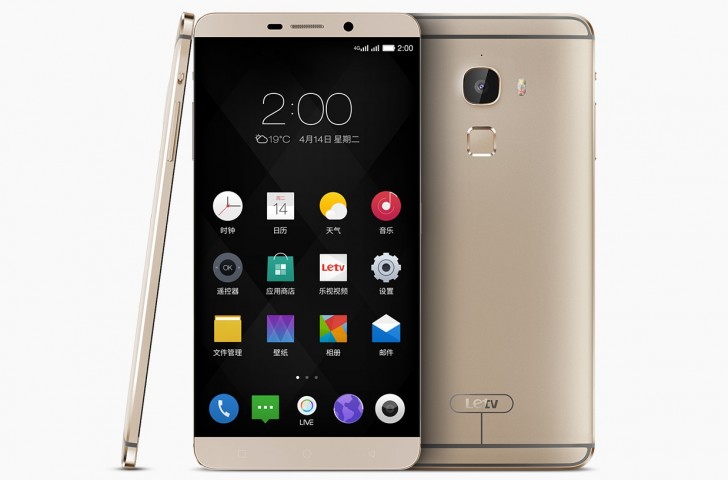 Le Max is backed by one of the world’s fastest processor, the Qualcomm Snapdragon 810, which is primed for better multi-tasking and unrivaled performance, all thanks to an octacore processor and the phone’s 4GB DD-R4 RAM plus variants of 64GB or 128GB storage.

The 6-piece lens 21Megapixel rear camera with Sony’s IMX230 sensor and Optical Image Stabilizer make sure the best and sharpest picture and video quality even in low light. The Dual tone flash has two sources of light with different color temperatures ensuring the user getting the best balance of light when clicking pictures at any time of the day, providing better performance than even the latest iPhone 6s.

Le Max is also the world’s first phone with a 2K display and a 21 MP camera.

With a wide angle 5P lens and F2.0 aperture allows people take the best selfies and groupies. And a more user-friendly design is when taking selfies, people can just touch the fingerprint scanner at the back to capture photos or videos, making a large phone of a 6.33 screen easier for life.

Le Max will be available in 2 colors- shimmer gold with 128GB and titanium silver with 64GB of memory, which would be available on flipkart from 16th February.. 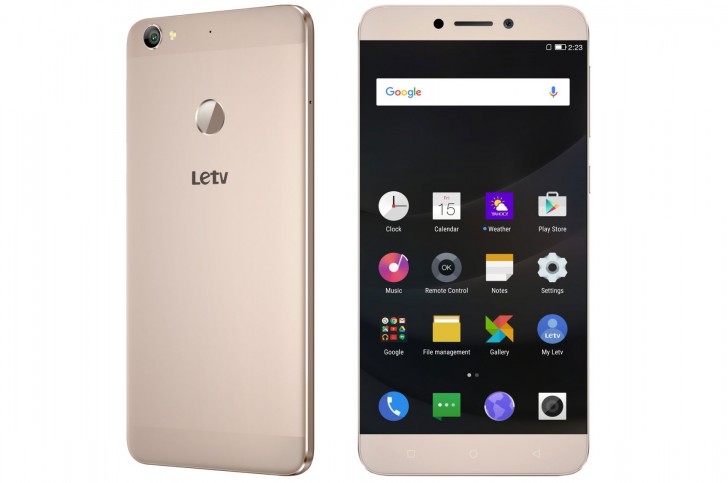 Besides Le Max, LeEco also released a flagship killer, Le1S, which was released in China in November and in a short 2-month timespan, LeEco has sold more than 3 million Le1S, the best seller in China and other markets.

Le1S is equipped with Helio X10 Turbo, the flagship processor of the year with outstanding features and performance. It not only gives users the best multimedia experience and gaming experience without any lag or interruption, but also allows a quick charge which means 5 minutes of charging gives 3.5 hours of talk time.

Le1S’s rare 13-mega-pixel camera is definitely worth mentioning about. Equipped with blue glass infrared filter and ISOCELL – a technology that interprets every single detail back to life, the camera could capture the finest picture never a phone could make before.

A big outstanding and unique feature of Le1S is its type-C port and fast charging technology. Different from traditional charging ports, which may need users to fumble twice in connecting correctly, type-C port is a two-way charging and customers can charge either side up.

The super-slim body and bezel-less industrial design makes Le1S a great choice for business and entertainment and for almost all age groups. This is why LeEco calls Le1S “the Super Model”.
The Le1S would be exclusively available on Flipkart starting 2nd February, with first flash sale on 2nd February starting 12 noon. The registration for the same will start on 20th January 6pm and will end on 2nd February at 11am.

LeEco sells Le Max and Le1S at a price based on the industry standard BOM cost. The Le Max is sold for 32,999 and 36,999 Rupees for 64G and 128G respectively, while Le1S’s price is even more attractive at 10,999 Rupees.Within the 1 year warranty period, user can get a brand-new Le Max if the phone is broken or not working, saving the headache of waiting for weeks to get the old phone fixed and taken back.
For the invitation-based Sapphire version of Le Max, the price will be 69,999 Rupees.

LeEco (formerly Letv), a global pioneering internet and technology company has evolved and diversified to become a pioneer in building an internet ecosystem across content, devices, applications and platforms. Founded in November 2004 by Jia Yueting and Liu Hong, LeEco employs nearly 10,000 people and is the world’s first video company to go public with a market capitalization of more than $12 billion USD. Headquartered in Beijing, China, it has regional headquarters in Hong Kong and Los Angeles.

With disruptive innovation as the guiding principle, LeEco is engaged in myriad businesses, spanning Internet TV, video production and distribution, smart gadgets and large-screen applications to e-commerce, eco-agriculture and connected super-electric cars. The company also has one of the world’s largest content libraries which includes movies, TV dramas, entertainment shows, sports and music, which can be viewed on LeEco devices like Superphones and Super TVs. Breaking the barriers of innovation, LeEco provides personalized products and services for an enhanced user experience at disruptive prices. 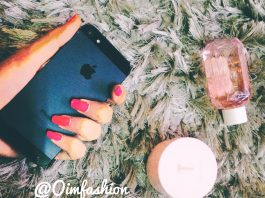 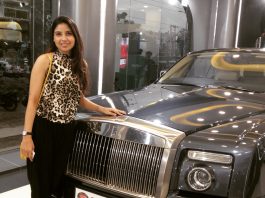 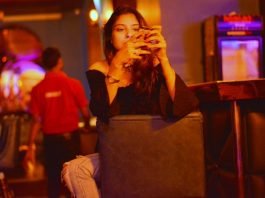