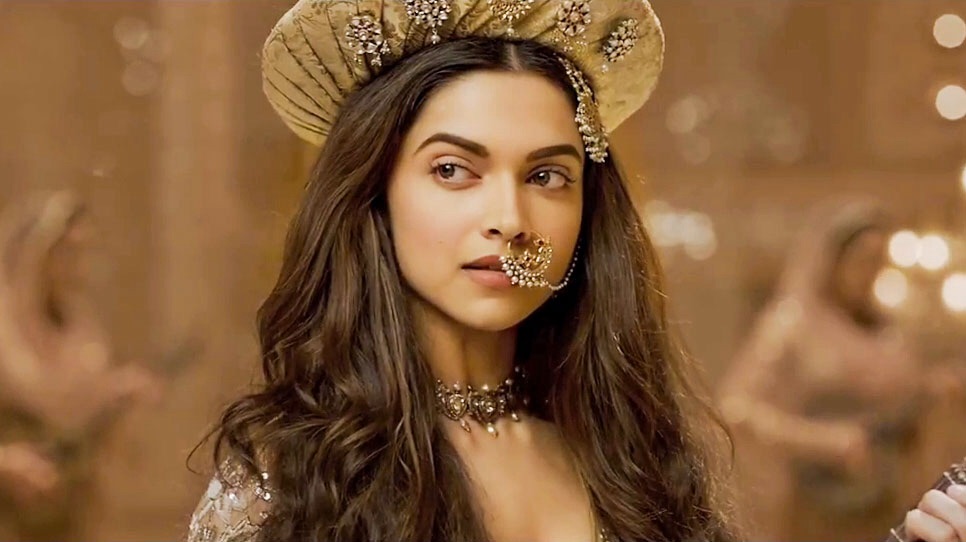 Movie trailors from the upcoming movie ” Bajirao Mastani” presenting the greatest love story of history between the duo Bajirao and Mastani. This love tale have always been an interest of curosity because of truth controversies about life and death of “Mastani”

who was Mastani? What is her originality? How she died? And, also about the injustice happened to her in her lifetime. There have been different stories about her existance and death.

Another tale pictures Mastani as a court dancer in chhatrasal’s Mahal.

However, the true facts still not found but it is widely assumed that she was a princess of Chhatrsal.

EARLY LIFE
As a princess, Mastani grown up in both the cultures i.e hindu and muslim. She used to follow the writing of namaaj and, was a compelete devotee of Bhagvan Krishna. She was very beautiful and skilled lady mastered in all domestic work, politics and diplomacy of her time.

Apart from being profficient in music and dance, she was also a great warrior. Mastani was a woman of intelligence and devotion. Historians put her respect down by calling her “muslim Dancing Girl”

Again, there are many conflictions about her marriage to “Bajirao Ballal”. Some believes that Maharaja Chhatrasal asked to seek help from Bajirao Ballal when mughals invaded him in 1728-29. Bajirao rescued him with his millitery and forces. To fulfil the gratitude, Maharaja Chhatrasal married his daughter Mastani to Bajirao giving one third of his kingdom as gift including few villages, 33 lack of gold coins and diamonds mines in Panna. It was a huge Dowry that made Peshwas the most powerful clan of that era.

Another group of people believes that Bajirao visited the Chhatrasal with the invitation of friendship from them. He saw Mastani while dancing in the Chhatrasal court and fell in love with her. He married her with all the hindu rituals staying in the social rejection.

Even being a pure hindu,It was his second marriage with Mastani. Bajirao had his third son Krishna Rao with Mastani who also was not accepted as a hindu bhrahmin by socials at that time and renamed as Shamsher Bahadur.

Bajirao’s mother Radhabai could not bear the neglection of Bajirao’s first wife “Kashi Bai” by him and never accepted Mastani as part of maratha Peshwa household. Radhabai left Mastani in a “house arrest” to keep her away from Bajirao in her own Mahal Shaniwar Wada in Pune.

Like life, her death is still a unsolved strory. It is said Mastani committed sati after Bajirao’s death from illness with excess alcohal abuse and, some says she swallowed the poison from her ring she was wearing after knowing about
the death of her husband.

One more theory says, Bajirao got alcohal abuse in memory of Mastani who was in house arrest. Mastani died in there and after all her crimination processes the news spreaded of her death. Bajirao died of heat stroke after knowing about the death of his wife Mastani in 1740 soon after.

And thats how their eternal love story ended with each other. Though there are no proved documentation of any of it But, the whole of this epic story tells about the love and devotion of a strong lady “Mastani”.

We are hoping to watch the drama based on it by Sanjay leela Bhansali “Bajirao Mastani” coming in theaters this 17’dec.