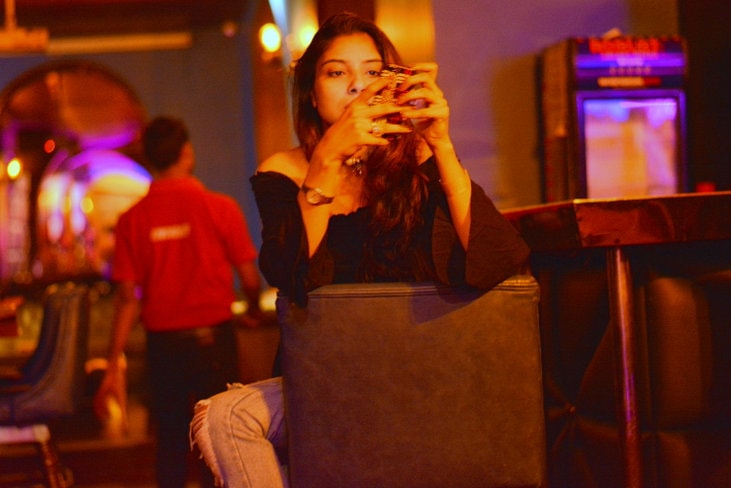 In September, Apple made its biggest iPhone-related headlines of the year, unless you count the red phones that launched for World AIDS Day back in the spring. This time around the company unveiled not one, but two major new smartphone upgrades. The iPhone 8 (and accompanying 8-plus) is basically the next advance after iPhone 7. The iPhone X, meanwhile, is a new flagship device meant to commemorate the 10th anniversary of the company’s original smartphone.

The two phones aren’t actually that different, save one or two major features and slightly different designs. The iPhone 8 looks quite a bit like the 7 before it, save for an all-glass casing; the X has a larger screen and no physical home button. But here we’ll get into some of the features that will define the 8 and the X as distinctly new Apple phones.

If you care much about technology and specifically the smartphone industry you’ve come to expect new processing chips in new phones. These new Apple devices don’t differ in these areas, and it actually sounds as if the new A11 processor may be a bigger upgrade than what we’ve become accustomed to from one phone to the next. The chip is supposed to put Apple’s CPU miles in front of the Android/Snapdragon-powered competition, which is a pretty big deal.

Said to be enabled by the new glass design, which extends to the back of the phones, wireless charging should make iPhone usage quite a bit more convenient. AirPower Mats will now be available at contact-only charging stations, not requiring any sort of cord connection to work. It’s also believed that this kind of charging will power iPhones up more quickly than ordinary charging.

This is actually a development associated with iOS 11 rather than the devices specifically – but it’s a major boon for developers, somewhat like a major version of what HTML5 meant a few years ago. HTML5 was a gaming development language used for browser arcade and casino games, but which also runs on almost all mobile browsers. Thus, it allowed developers to create games that would work online and via mobile. Apple’s AR – through a program called ARKit – doesn’t work the same way. But it holds similar benefits in that it gives existing game developers the easiest possible method of designing games for a new format – in this case, augmented reality.

This is perhaps the most controversial new feature that Apple unveiled, and is exclusive to the iPhone X. Basically, it will enable us to unlock our iPhones simply by looking at them, as opposed to using passcodes or fingerprints. Some have suggested that it’s a very big deal for security and convenience and will transform how we use our phones. Others have questioned the security of facial recognition, or have suggested it might not be so convenient. And still others have simply stated that it’s more complicated than it needs to be, and that facial recognition can be done with a very low-cost webcam rather than the X’s advanced technology. Whatever the case, however, it’s here and it’s something iPhone X customers will be getting used to.

Aside from these features, you’ll see more of what you generally expect in the iPhone 8 and X. They’ll have sharper displays, better cameras, and better speakers. But, the above-listed features are the things that will really be drawing consumers to the new devices. 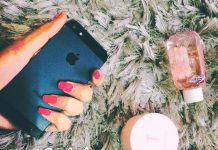 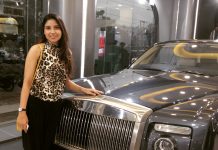 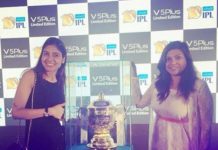 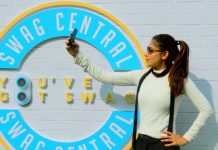 Swaggers Day Out At Launch of Swag Phone Honor 6X 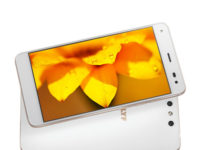 LYF is The New Device for fashion & Photo Freaks