Home LIFESTYLE Bollywood is all set to say Kabaddi “Film on Kabaddy by Ronnie... 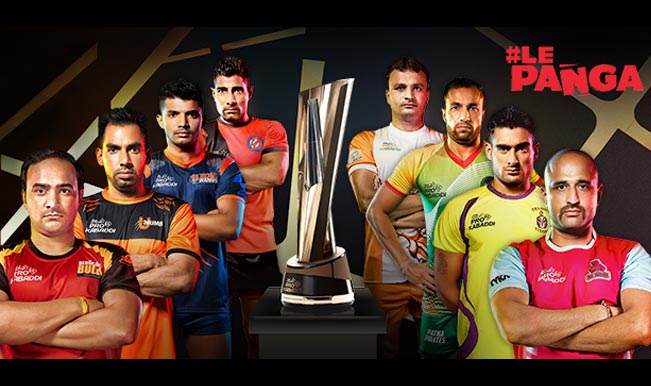 After producing blockbuster movies such as Rang De Basanti, Delhi Belly and Barfi, top Bollywood Producer Ronnie Screwvala is conceiving a movie based on the sport of Kabaddi. Inspired by his own team U Mumba- defending champions of Star Sports Pro Kabaddi, Ronnie Screwvala is aiming to popularise the sport by narrating the inspirational tales and lives of the Kabaddi players for silver screen. 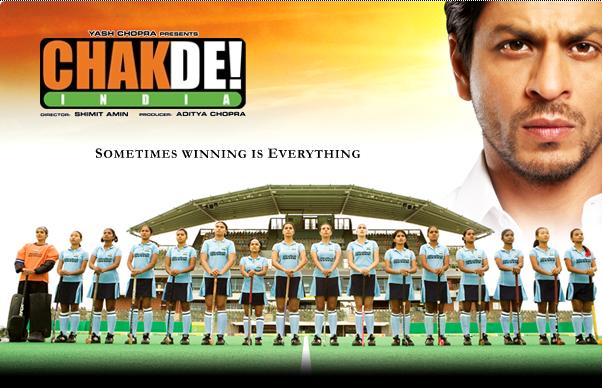 The veteran producer’s team consists of some of the most notable names in international Kabaddi including Arjuna Awardees- Anup Kumar and Rakesh Kumar, Vishal Mane, Shabeer Bapu, Rishank Devadiga and Mohit Chhillar. Each of them are backed by stories of hard work, perseverance and the spirit of never giving up. Their inspiring personal stories along with the essence of the sport is the main reason to plan a feature film.

Speaking on the thought behind the movie Ronnie Screwvala said “Kabaddi as a sport has always brought a lot of laurels and recognition to the country and I personally feel that it is time that it gets all the recognition it deserves. Having closely been involved with my team, U Mumba, I have come across some amazing stories of grit and determination that have built these players and shaped their perspective of life. I want to bring these stories to life and gauge the attention of the youth today, making them understand the struggles that make champions who they are.” 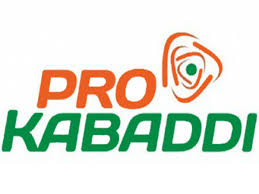 Over the years Bollywood has witnessed a number of sport-centric movies that have not only been commercially successful but have also garnered their fair share of fan-following. Envisioned along the lines of Shah Rukh Khan starrer Chak De India, Ronnie Screwvala wants to add to the popularity quotient of the sport through a strong script. “Through Star Sports Pro Kabaddi, the sport has definitely become a lot more popular than it was and through this project I want to take it a notch higher. We are still in the research process of the script and are speaking with the boys from U Mumba to get it just right.”

While the sport has had a Bollywood touch with Jaipur Pink Panthers owner Abhishek Bachchan also invested in promoting the sport, such a movie will extend the reach of the sport further and beyond.